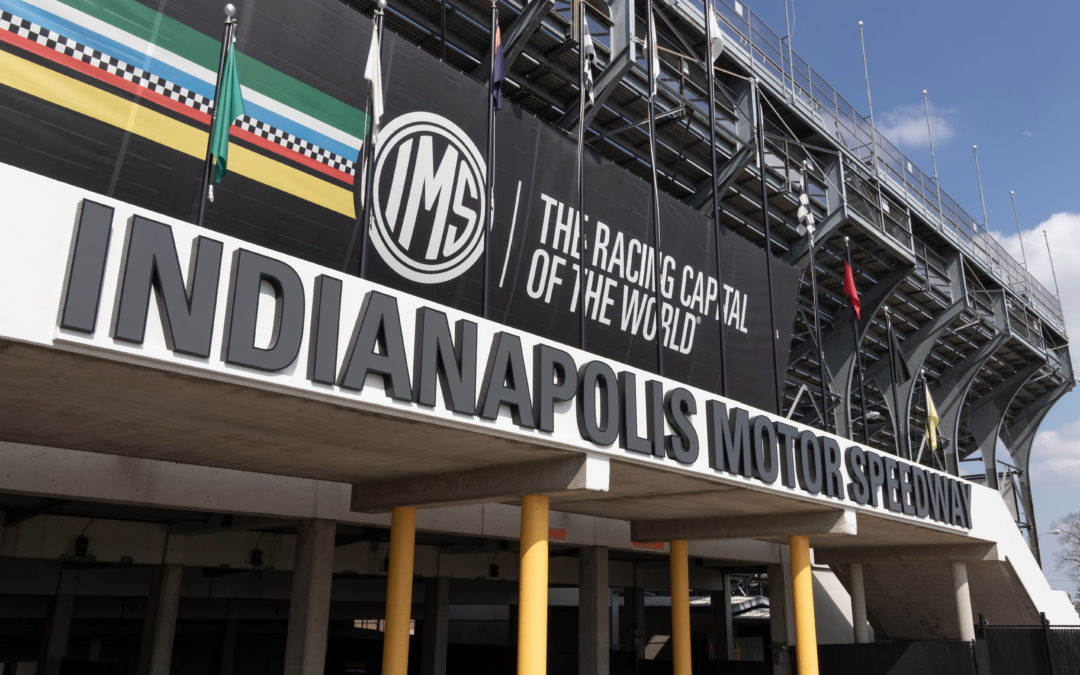 Investment advisor Gainbridge and Penske Entertainment & The Indianapolis Motor Speedway, host of the eponymous Indy 500, have mutually elected to extend their partnership for multiple years to come.

The new term length has not been announced; the original four-year deal was signed in 2019. If applying the same logic, a new four-year extension might run through 2027.

Group 1001 is the parent organization of Gainbridge. Its President and CEO, Dan Towriss, went so far as to term the event ‘iconic’ and a ‘hallmark’ to the city itself and closed by labeling it a ‘perfect partnership’.

The extension of Gainbridge’s sponsorship agreement will continue to feature its platform across various customer acquisition and brand recognition touchpoints, all which are aimed at enhancing its credibility and brand awareness.

The 2023 race’s official logo will indicate it is presented again by Gainbridge and feature several important elements: 1) an image of the track surface displaying the words “Indy 500”, 2) the Pagoda, 3) a black shield visible inside the well-known oval track’s shape, and 4) the Wing & Wheel gold trim that first appeared in 2019 when Gainbridge began its sponsorship.

Historically, the Indy 500 has become synonymous with its black and white checkered flag signifying the race’s leader crossed the finish line, the wreath to be adorned by its winner, and the brickyard itself. Not to be forgotten, perhaps the most striking visual, is its annual champion’s chug from the milk jug.

Gainbridge believes many parallels can be drawn between its business and the race – i.e., the pursuit of excellence, the strive to make every second count, and beating its competition head-on.

This is far from Gainbridge’s only foray into motor racing:
• It will continue to be IndyCar’s official life and annuity insurance partner, Indianapolis Motor Speedway, and the Indianapolis 500.
• Gainbridge is the primary sponsor of the NTT IndyCar Series number 26 Andretti Autosport driver Colton Herta.
• Last year in Nashville for IndyCar’s new downtown race it hosted a party.
• Gainbridge is the founding partner too of the Miami Grand Prix Formula One race held earlier in May every year.
• It also purchased the naming rights to the NBA’s Indiana Pacers’ home arena and is known as Gainbridge Fieldhouse.

Additional logos are already under consideration.