Will There Be a Winner in AS Roma Kit Sponsorship Mess? 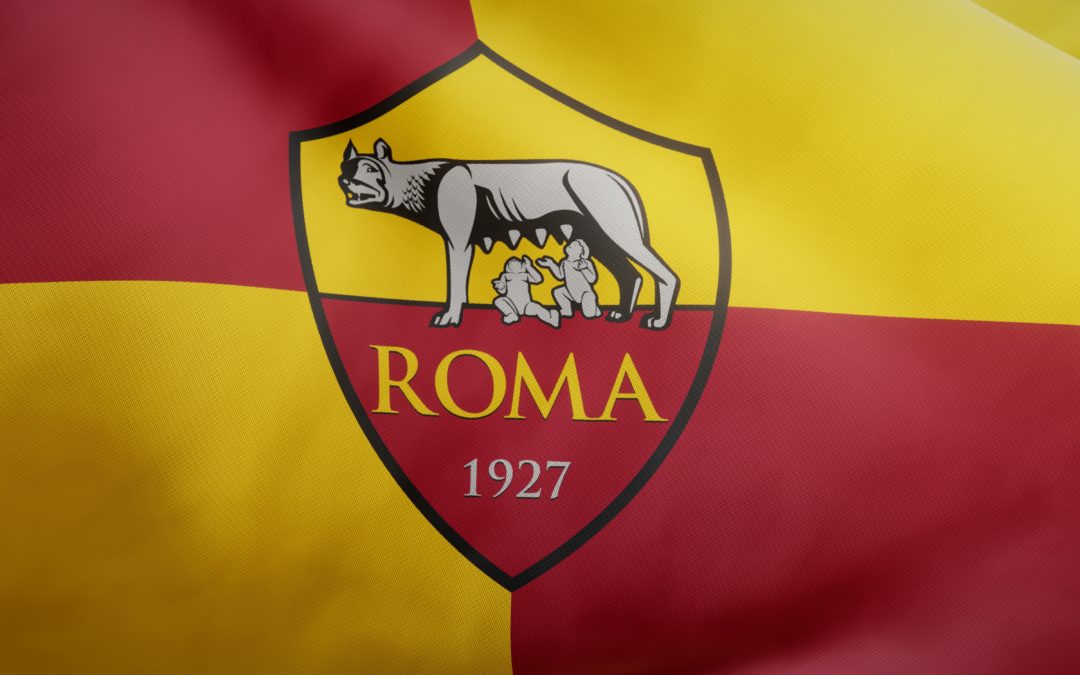 It’s not often that sponsorship announcements are made within a judge’s ruling rather than a celebratory media release and/or press conference, but that is what will happen February 11 when an Italian court will declare which of two companies will produce the official jerseys and other apparel for the Serie A club AS Roma.

How did we get here? The origin of the story begins two years ago when New Balance signed to become Roma’s kit sponsor for the ’21-’22 and ’22-’23 seasons. Last June, word leaked that the club had reached an agreement with Adidas to replace New Balance upon the expiration of the U.S. company’s deal this summer.

But last week, Italian media disclosed a previously unreported lawsuit in which New Balance claims that even though its contract gives the company right of first refusal, Roma denied it the opportunity to match the Adidas offer and remain the sponsor. According to one local report, the club countered that “New Balance did not equalize the contractual terms proposed by (Adidas) to AS Roma in the offer and that therefore New Balance did not legitimately exercise its right of first refusal.”

Regardless of how the court rules, the situation raises a number of questions for each party and for sports marketers in general, including:

Why did New Balance sign a two-year contract? In the context of supplying apparel to a top professional soccer club, two years is an extremely short time period. As a brand trying to establish its soccer bona fides, it is surprising that New Balance left open the possibility that it could be quickly replaced. (Although it is possible the company required the right of first refusal clause specifically for this reason.)

Is matching a competitor’s offer a good strategy? The assumption underlying right of first refusal is that it protects the incumbent sponsor, allowing it to retain its status as long as it finds the terms favorable. Although it makes sense theoretically, consider the real-life implications, remembering that partnerships are built on relationships between people much more than on legal agreements: The property has received interest from a competitor and has negotiated terms with that company that exceed the value of anything the incumbent has offered to date. For all practical purposes, the rights holder’s sponsorship team has moved on. Yes, the incumbent can require the property to keep the commitment by matching the offer, but the relationships has been changed, and not for the good.

If New Balance is awarded the rights, how will it move forward with the club? AS Roma has made it clear it wants to partner with Adidas. If the court says it must maintain its partnership with New Balance, can the two parties work together harmoniously? How much servicing of the sponsorship can New Balance expect from a property it had to sue to retain its rights?

If the court grants the rights to Adidas, it offers an end to one chapter and a clean beginning of the next, but if New Balance remains the kit supplier, the plot may thicken.